I’ve decided to break up my Ireland posts somewhat.  We saw and experienced a lot and if I gave you a chronological play by play I’d be exhausted as a writer, and you’d be bored ot death as a reader.

This first post is a basic itinerary of where we went, where we stayed, what websites were helpful, and a map to follow along.  Hopefully you find it helpful for those of you who catch the Ireland bug.   My later posts will go into more detail.  They’ll be in list format, as I found that the easiest way to organize the millions of thoughts and ideas I had (and am still having) on Ireland.   They’ll be broken up as follows: 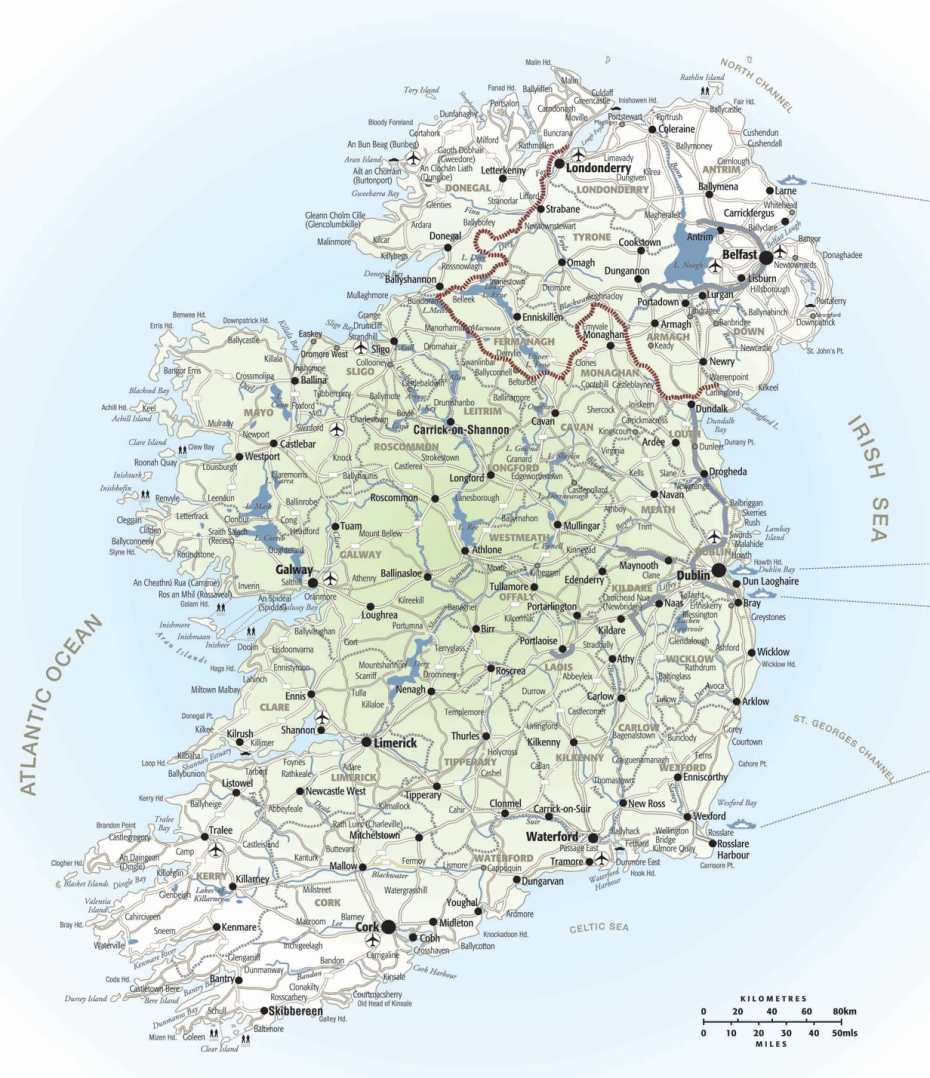 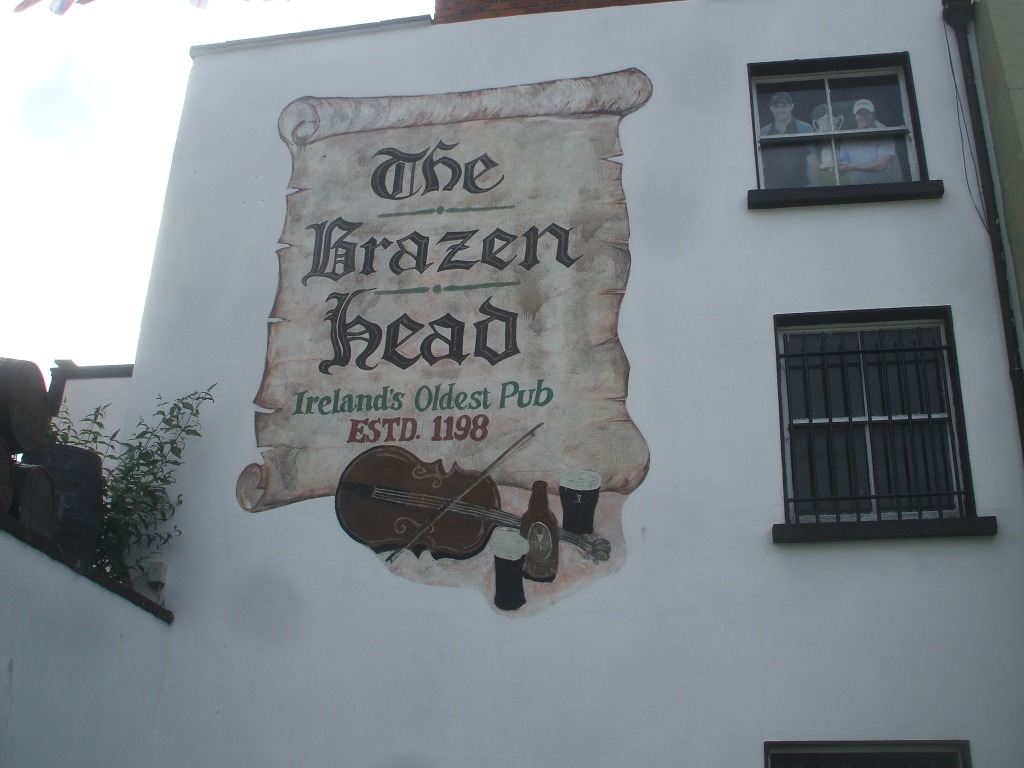 This concluded my first Irish tour.  Writing this conclusion is just about as depressing as the plane ride back to Newark (it was a double slap in the face that Newark was what welcomed us back to the US of A).