In July of 1877, seven Irish coal miners, thought to be members of the elusive Molly Maguires and prosecuted by the Pinkerton Detective Agency, were hung in gallows erected inside the former Carbon County Prison in what was then known as Mauch Chunk, now Jim Thorpe, Pennsylvania. One of the executed, widely believed to be a man by the 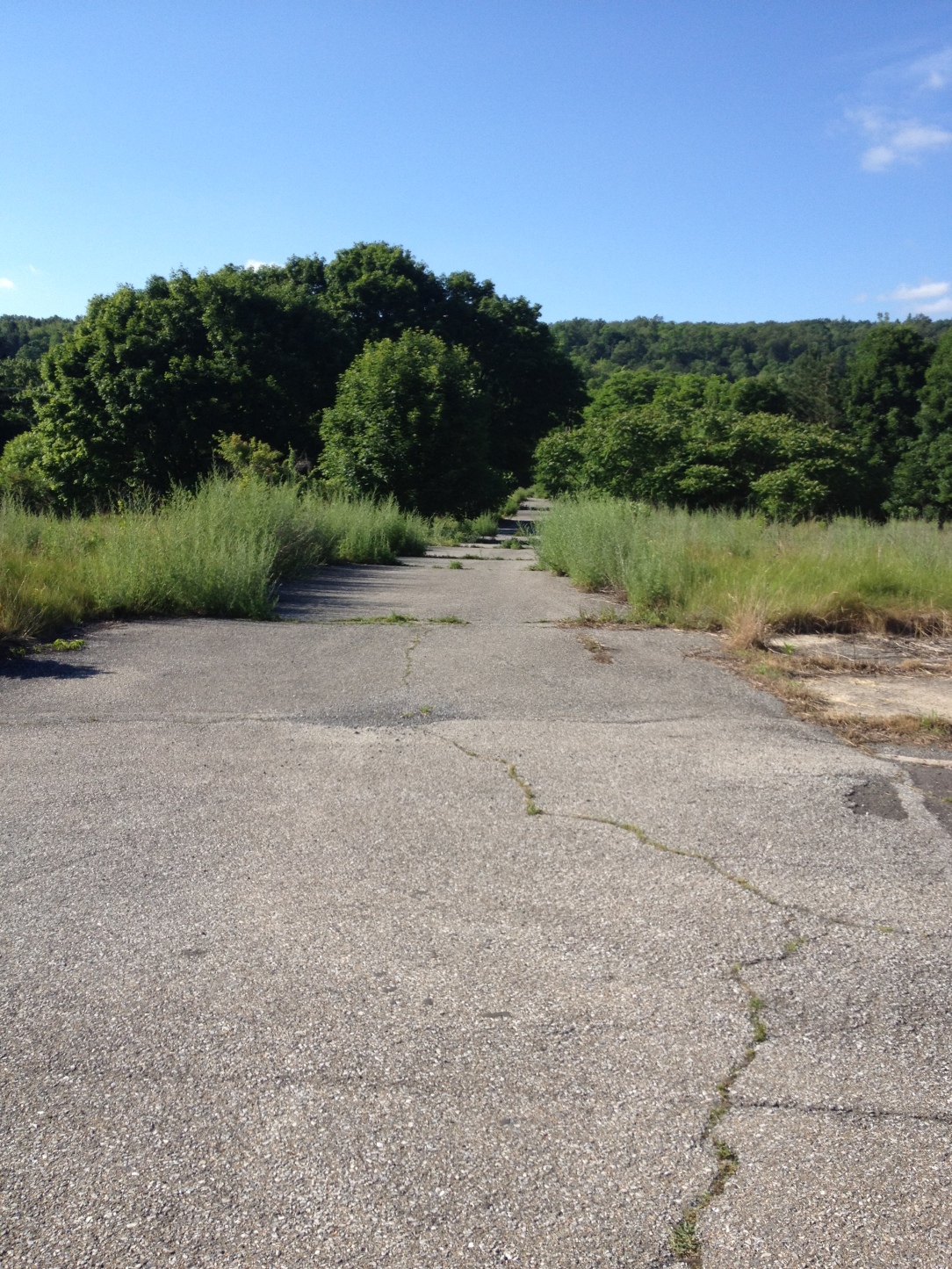 Ghost Town’s in PA? “Jungleland” was playing on the radio as I pulled up the hill towards Centralia.  It seemed an appropriate song.  Supposedly Pennyslvania’s forests, though far from jungle-like, had taken over the small former mining community of Centralia.  The lyrics, “Outside the streets on fire in a real death waltz Between flesh and what’s fantasy”

I’ll admit to it, I’m one of those weirdos who writes up a list of New Year’s resolutions every year.  This year is no exception except I’ve decided to make a list of new places/experiences I’d like to complete and hope that by publicizing it here, I’ll be forced to comply.   Let me know you